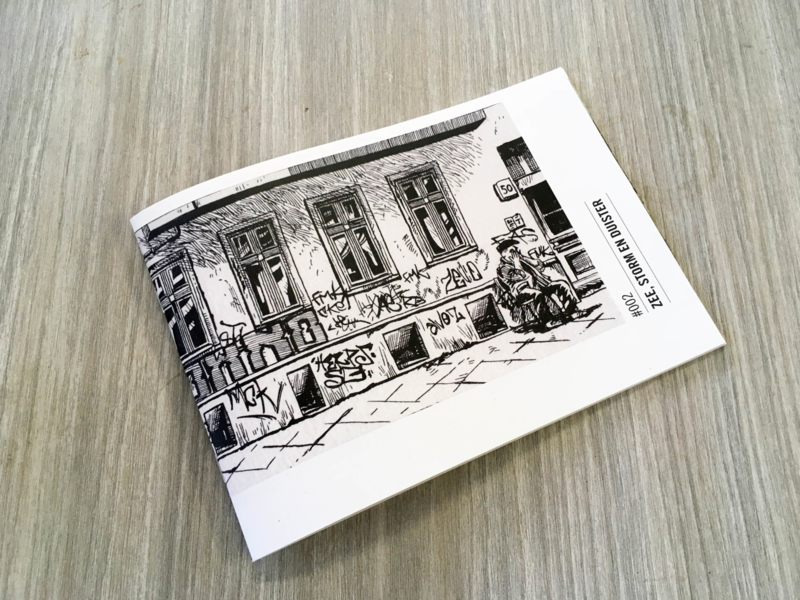 A city with two faces. East and West. Different feels, but they belong together.

Tornij, Koen and Tom. Brothers. Very different, but very much the same. The first a photographer, the second an illustrator.

Both travelled to Berlin on their own. The means of transport there: the bicycle. The ultimate way to explore Berlin they agreed upon.

On their bike, both men crossed the city with an open view. All the connections and transitions only become clear from behind the handlebars. The city that they both fell in love with.

The result is a series of photographs and drawings that complement each other surprisingly well.